Nowadays, in every family we find people who love to play games. Mostly these are the youngest members of the family. Many parents wonder how to distract their children from virtual entertainment, forgetting that they can play together with their children and have influence on what kind of games stand on the shelves in their children’s rooms. There are many games available on the market created for the youngest ones, which allow to develop children’s imagination or stimulate them to spend time with other people. Today we have prepared a list of just a few among thousands of games that are perfect as a gift for young players.

The first game which will not only stimulate the imagination, but also stimulate positive character traits of the youngest will be Lego City: Undercover, which is an action adventure game. The main character of this title is Chase McCain - a police officer who, after many years, returns to his hometown. His main task is to capture the villain named Rex Fury. The game has a lot of references to pop culture and iconic movies and characters. This will certainly translate into building knowledge on interesting topics in the youngest gamers. Such iconic scenes include, among others, references to Starsky and Hutch or Shawshank Redemption. The whole game has been enriched with a powerful dose of humor specific to the production of the Lego series. 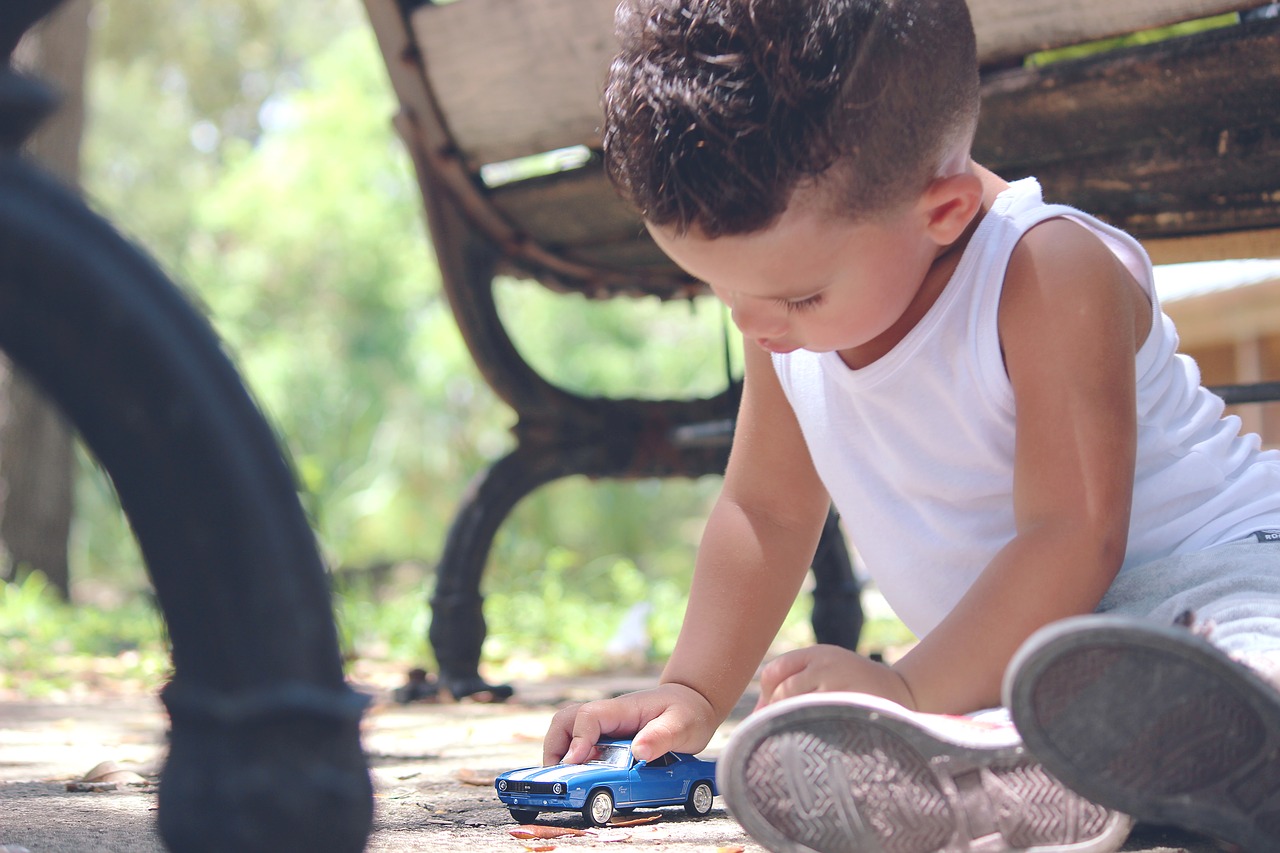 The next game which is suitable for kids and whole families is The Legend of Zelda: Breath of the Wild. This is a cult game which is another part of the popular series of adventure action games. The action takes place in the realm of Hyrule. Players play the main character of the series - Link, who must find out why the land was ruined. Trying to find the answer to the question bothering the hero turns out to be the start of a much greater and exciting adventure. The open world is ideal for exploration. There are many hidden puzzles in the game. Some of them can be a difficult, but at the same time they allow many hours of entertainment. Fighting opponents does not consist in just waving a sword, it requires choosing appropriate strategies during skirmishes, attacking with surprise or clever use of environmental elements.

Another interesting game which you can give to younger players is Splatoon 2. This game is a third person shooter created by Nintendo. The production is intended mainly for multiplayer games in which we can play locally on a shared screen or online with people from around the world. In the game we become a cheerful octopus-person called Inking, who fights with the use of paint weapons. These weapons are used not only to attack opponents, but also to paint over the board, which is one of the goals of the competition. Such a game will excellently stimulate creativity and teach a young players cooperation with others.

In conclusion - video games can be a great gift for a child or teenager. Playing with an interesting plot, forcing you to think, stimulating the imagination can be as good a gift in form of a book, for example.

A list of games that every PC player should play