Bee Simulator is an arcade-adventure production which has been enriched with educational elements. During the game, player take on  the role of a bee. Bee Simulator is a game created by the Warsaw studio called VARSAV. Apart from games, the team mainly deals with VR technologies and industry consultancy.

The game takes place in a large park located in the heart of the metropolis, modeled on the famous New York Central Park. You play as a worker bee. The task of our bee is to help her swarm in the colony she builds, which is threatened by people planning to cut down a tree with a beehive. Receiving orders from the queen herself, the insect begins a mission which is the first step on the way to save the bee’s family. 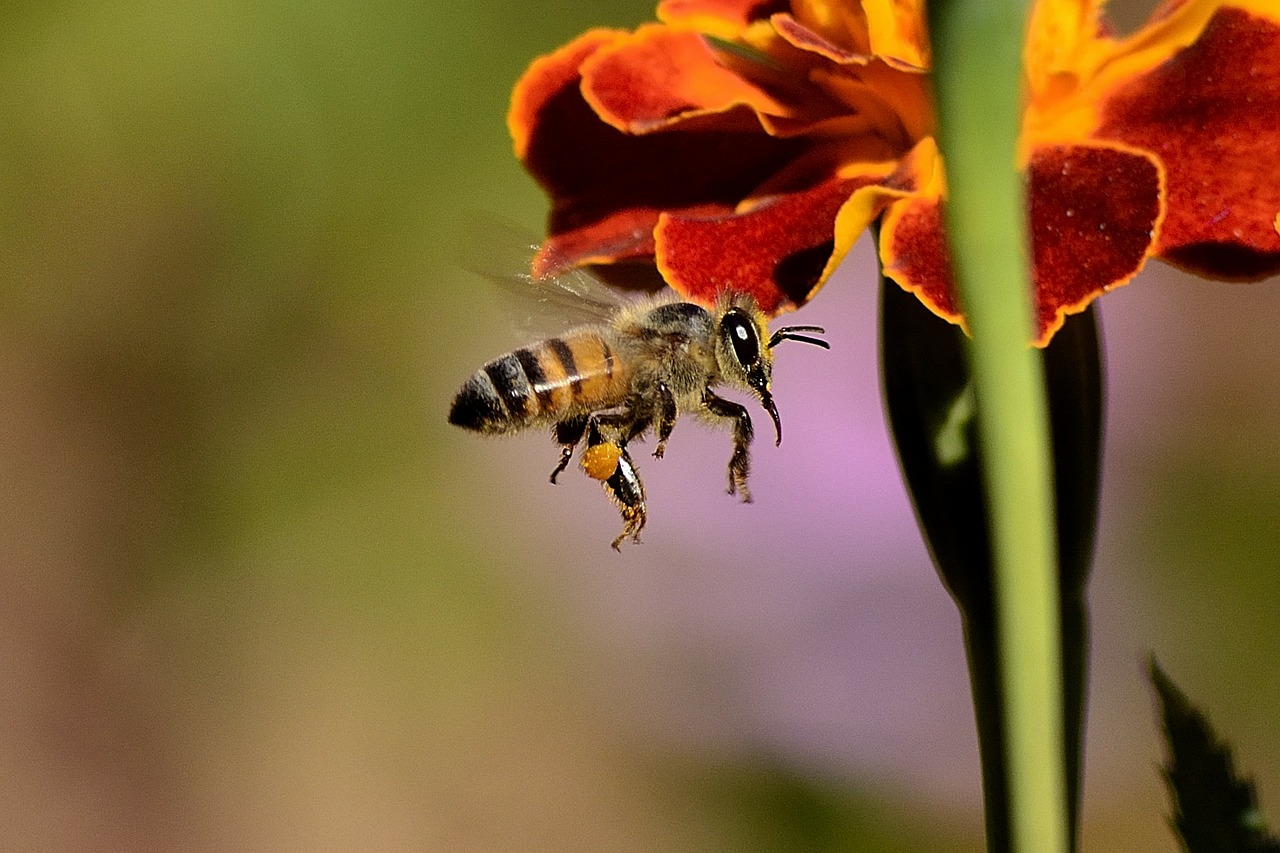 Bee Simulator is an arcade game in which we can freely control a bee and explore a large-sized map of a city park. We watch the game from the third person's perspective. The controls have been designed in a very simple way, even beginners can cope with moving in 3D space. The production was created mainly for children and their parents and contains many educational elements which allow to get to know better the habits and biology of bees. During the game, we have an unique opportunity to see the world from the perspective of an insect. While performing the tasks ordered by the queen, we take part in many activities, such as racing, collecting pollen and dancing in the air. During our travels, we are also able to interact with the environment, including people, animals and other insects. From time to time, we will meet a wasp on our way, and then we will be forced to use our sting.

Bee Simulator can boast a realistic 3D graphic design. Mikołaj Stroiński, who previously worked on The Vanishing of Ethan Carter and The Witcher 3: Dziki Gon, was employed to create the music in the game.

A console as a gift for the first communion.