In the last few years several high-profile PC games have gained cult status right after they’ve appeared. We present a list of games that are an absolute must-have for every PC owner.

The fifth installment of Grand Theft Auto was one of the loudest game premieres ever. Although, the PC gamers had to wait a bit for the release of this game, the final effect was staggering. Excellent graphics, lots of action, a great story and an extensive multiplayer mode, which entertains millions of players around the world to this day. You just have to play GTA V to feel its unique atmosphere.

Counter Strike Go does not charm with graphics, but the simplicity of execution makes it impossible for the title to grow old. A huge selection of weapons and simple, yet interesting maps made many people buy a PC exclusively for this game. It is worth noting that currently CS: GO is available for free, that's why everyone can try their luck at wartime battles.

The Age of Empires series debuted in 1997 and quickly became a hit. This real-time strategy offers huge opportunities for expansion and warfare enthusiasts. In fact, each installment of this series is very absorbing. Particularly noteworthy, however, is the fourth part, which contains the best elements known from previous parts.

The Assassin's Creed series had its better and worse moments, but it was the emergence of Odyssey that allowed it to climb to the absolute top of modern games. Ancient Greece presented in this title delights with its setting, while the battles are demanding and interesting. One cannot forget about the development of a high-level character. It's a complete game for many hours. 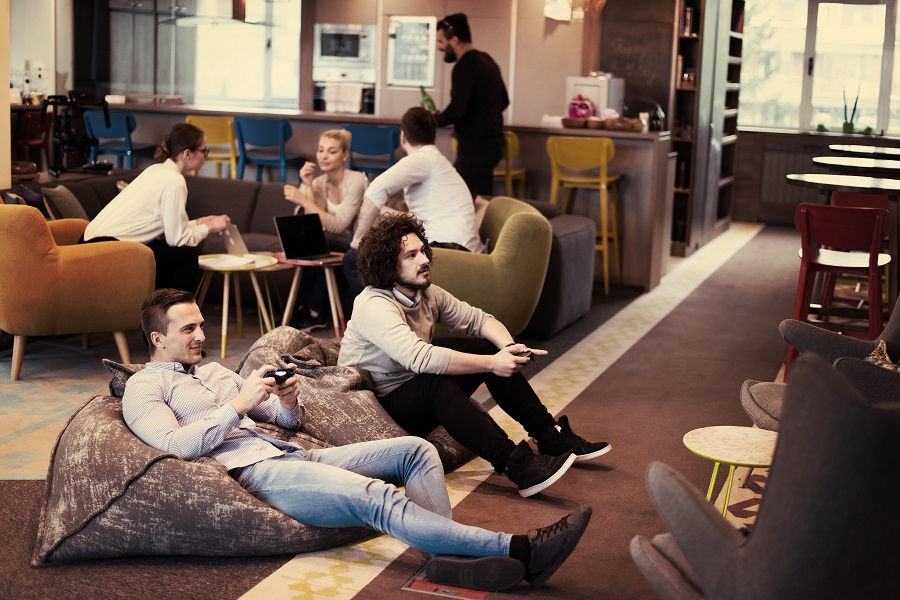 This title made by the Polish studio CD Projekt RED impressed everyone with an extensive plot and a huge open world. The story of Geralt of Rivia got two DLCs, which extended the game for additional hours. Every element of The Witcher 3 is at a very high level. This is an absolute must-have on the list of every PC owner.

The shooting game set in a futuristic world will be perfect for people who are looking for a continuous action. Fighting in six-player groups provides a lot of fun. Overwatch should be appreciated for the extensive multiplayer mode.

The game embedded in an open world is another part of a very complex series. The continent of Tamriel presented in Skyrim looks beautiful and all the races present in the game are refined in every detail. The new dynamic combat system guarantees fun during all the quests. If you have not had the opportunity to play The Elder Scrolls, it's worth starting with Skyrim.

Minecraft proves that simple solutions are the best. In Minecraft the rules are very simple. You must obtain raw materials and build everything that comes to your mind. The game has won the hearts of players around the world and quickly gained a cult following. This is an obligatory PC title.

How to get free gift cards by playing games?

Can a game be a gift for a child? 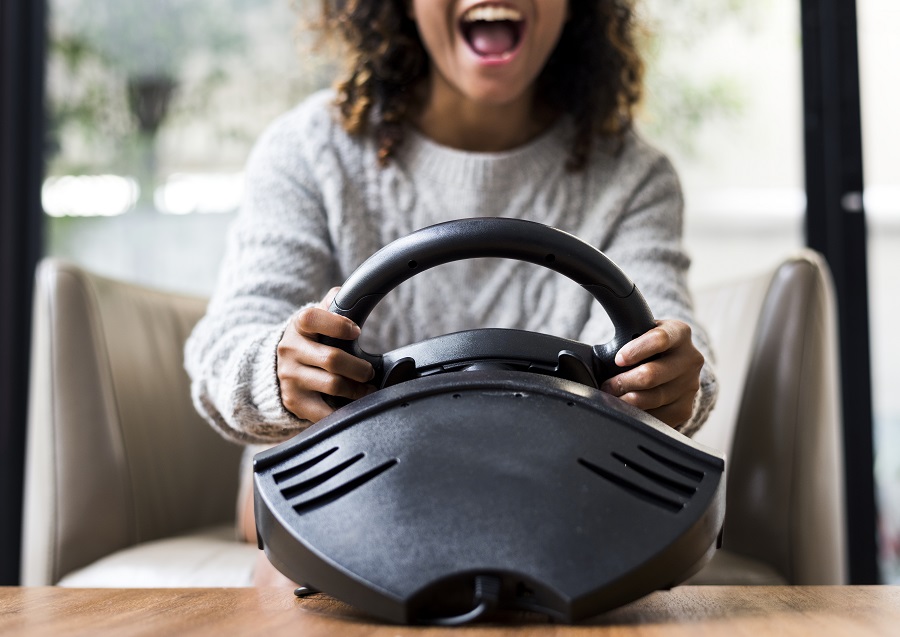 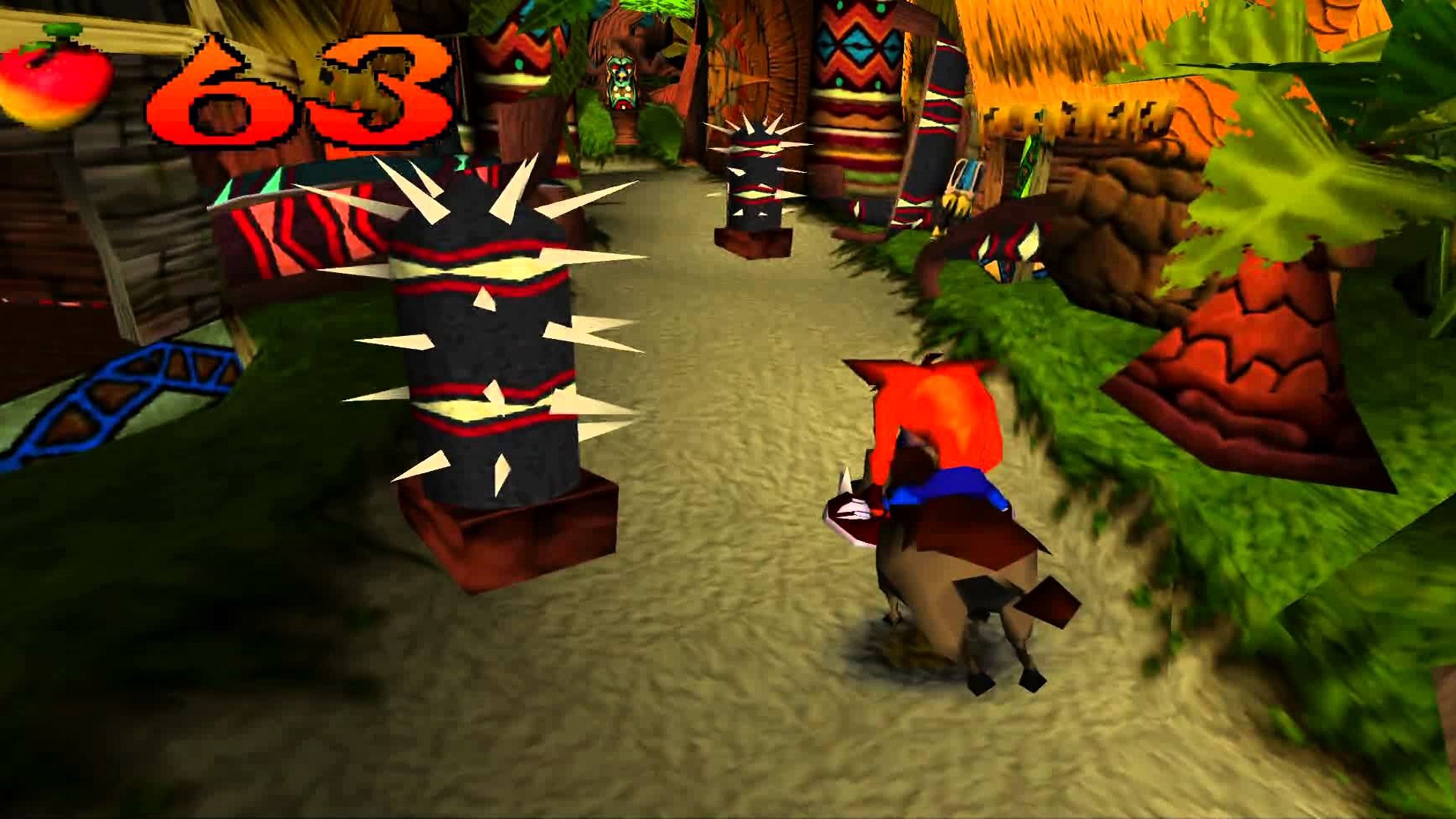