In the past few years, at least some interesting strategy games have been presented. We decided to prepare a list where we have chosen 10 timeless titles. Check them out.

Released in 2002, Warcraft III is considered a game that is far ahead of the time in which it was introduced. The third part offered battles in real time. The classic elements of a good strategy game require from the players planning and development skills. It's a great strategy game!

The strategy game for PCs is about the conflict of four races. The game mechanics are characteristic for the series and are turn-based on the world map, but the battles are fought in real time. Leading individual races is interesting, while the battles cannot be denied a spectacular setting. It is without a doubt one of the best strategy games.

XCOM 2 is a brand new game which has quickly won the hearts of fans. The classic rules of developing territory and owned technologies are combined with clashes against opponents. The player has to create an invincible empire on a minimum budget. A huge amount of modifications and a large selection of various weapons encourages you to spend many hours in front of your computer screen.

This strategic MMO game perfectly represents the fantasy world. The simple and transparent rules are very easy to learn. The main feature of Throne: Kingdom at War is the graphic design. The studio behind the game has tried to provide a great title available via browser.

The Viking age has become an inspiration for the creators of this strategy game. Starting from a small village you will have to expand it and gain new areas. It is especially interesting to create military formations and expand to the open world. It is worth adding that the game is available absolutely for free!

Classic in a modern edition. The game built on the foundations of the iconic series can boast of great playability. New development possibilities are one of the many new features. This time the producers bet on multiplayer, which allows you to compete with other players. 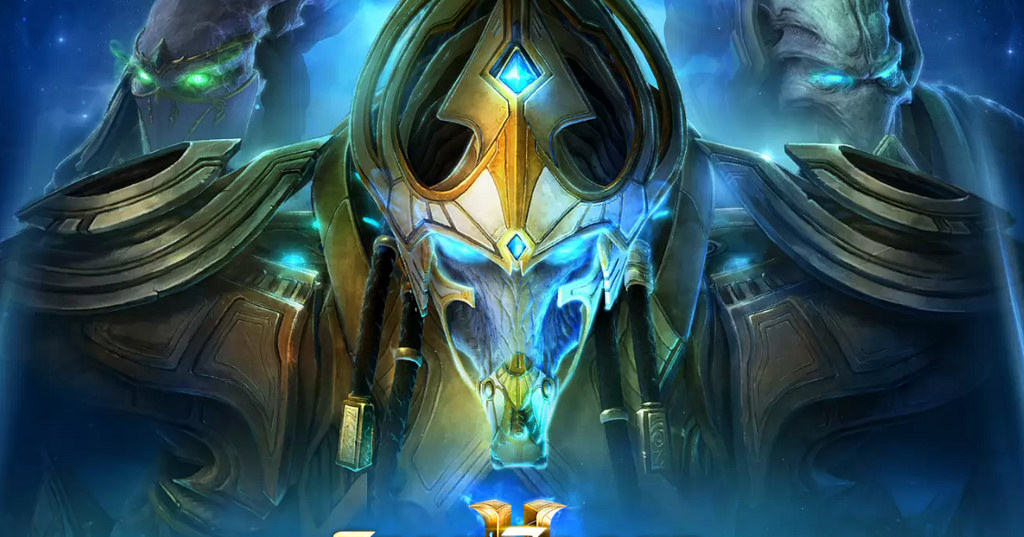 The first StarCraft suffered many problems of childhood, but this science fiction game cannot be denied the climate. Presenting the distant future and three different factions was a breath of freshness. In fact, this game started the perfect StarCraft series.

The game set in World War II surprises with its momentum. Sea battles are one of the most interesting in-game features. The ability to improve the fleet and skirmish with many opponents is a huge advantage.

Sid Meier's Civilization 6 refers to the iconic series. In this title you will also develop an empire over many historical periods. The makers have slightly improved the graphics and game mechanics compared to their predecessors. Civilization 6 impresses with more than ever.

The real-time strategy game takes place in the future. Players are given a range of modern weapons as well as vehicles. Graphics in the game may not impress, but it does not bother you to have a great time and use many interesting solutions. This game continues to impress despite the passage of years.