Modern war games offer amazing graphics, as well as action that lets you feel like you are taking part in a real conflict. Check out our list of the top 10 games.

The newest installment of Call of Duty primarily focuses on multiplayer gameplay and it has to be admitted that it was a hit on the part of the producers. The war shooter also offers great graphics as well as very nice maps.

Battlefield V throws players right into World War II. Although, the game puts a lot of effort on the multiplayer mode, there still is a short, but interesting single player campaign. In this war game, graphics and the dynamic of skirmishes with opponents were further enhanced. This is a complete title worth playing.

The fourth part of the sniper's adventures is really an expansion of the previous installments. The player will have to eliminate his targets on the fronts of World War II. The graphics and gameplay are very good in this title. It's definitely one of the more successful war games.

Metal Gear Solid Phantom Pain features the adventures of Punished Snake, who wakes up from a coma and heads a new group called Diamond Dogs. This shooter, despite we are not talking about a typical war conflict, is very absorbing and encourages attacking bases as well as performing missions in various areas.

This war game enchants with huge levels and primarily puts you in multiplayer mode. The vast arsenal of tanks from World War II is also impressive. World of Tanks perfectly complements the list of modern war games.

For those who prefer spectacular battles at sea, World of Warships has been prepared. The game with its quality and gameplay does not deviate from the previously mentioned World of Tanks. Various ships and a huge community of players encourage to play this game.

Command & Conquer is a series of strategy games presenting various conflicts. The dynamic action taking place in real time appealed to many players. Everyone will appreciate this title for great mechanics and dynamics.

The game available exclusively for Microsoft consoles primarily absorbs players with its plot and graphic design. Each part is a new experience and an unforgettable adventure. The new combat system, which deserves praise, allows you to deal with opponents more effectively. 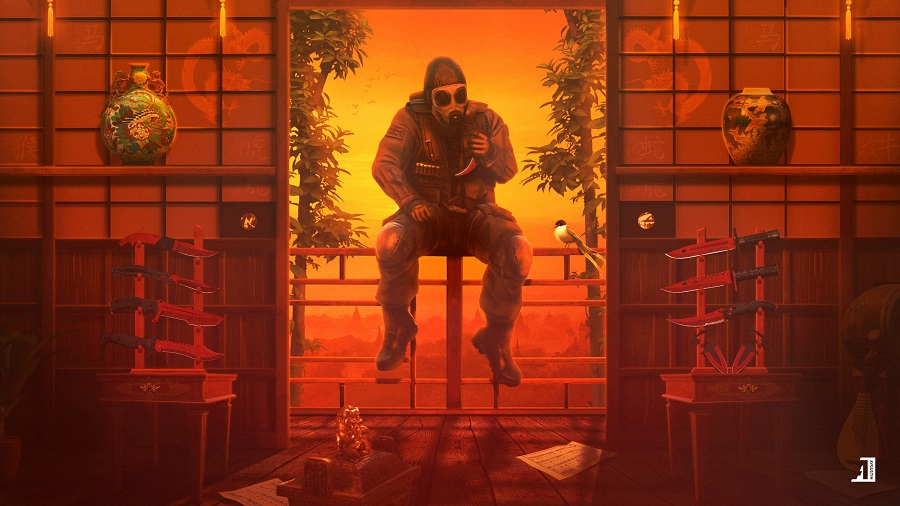 This online game has become an absolute hit. Warfare is the main theme of this title, which is why the gameplay is pure pleasure. Players will appreciate the huge arsenal of weapons and millions of people available to play with all the time.

A decent competitor for CS: GO can boast of even better graphics and possibilities. The new Battle Royale mode allows you to place 100 players on one map. Because of that the fights are spectacular and fierce until the very end.

Flight simulator and war game in one. This title attracts, because it allows not only to sit behind the cockpit of a warplane, but also to drive a tank. Amazing diversity is a big advantage of this game. The climate of war can be felt here at every step.

15 fantastic gifts for a gamer girl